We are expert, determined and tenacious litigators and negotiators. 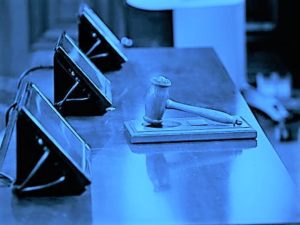 We have had opponents complain to the Judge that we are aggressive in litigation.  We prefer ‘assertive’, but we’ll take the complement.  The Judge’s response was “Well, what do you expect?” and to proceed to uphold the arguments of our correspondence.

Where a tough approach is necessary, we deliver.

Jackson Osborne battled hard and won our case, backing up their drafting and beating two large firms of solicitors at every turn.  I can only recommended them.”
Richard Lord, Managing Director, Bartholomew Hawkins

But don’t think we go looking for a fight.  We can be sensitive and accommodating, even cuddly, if that is the approach that will achieve objectives.  Disputes are distracting and costly, so negotiated settlement is usually preferable.

But if continuing a dispute can’t be avoided, you’ll want us on your side.  We enjoy fighting hard and our achievements speak for themselves, whomever we act for. 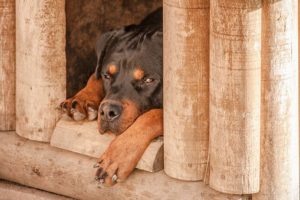 For employees, we hold for the record for obtaining the highest ever compensation award made by an Employment Tribunal in Wales at nearly £400,000 and one of the highest disability discrimination awards in UK history.  We’ve even taken an employee suspended from work, on a salary of just £17,000, to a pay out of £559,000 from her Council employer.

For employers, we have successfully defended claims against employer clients for considerably more, and have obtained injunctions and damages awards against employees breaching restrictive covenants.  However, you won’t generally hear of those because a well defended claim usually provides nothing to write about or because where our client doesn’t want to wash their laundry in public we’ve taken care of publicity when drafting the settlement agreements.

If you are worried about a dispute coming up, or need help with an existing dispute, give us a call for a no obligation chat.