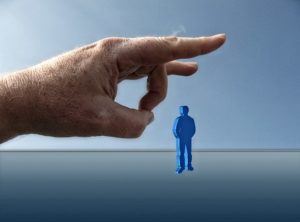 The employee’s right not to be unfairly dismissed is fundamental to UK employment law protection and a core area of our practice.

Every employee accrues that right after 2 years’ continuous service with their employer, but there are also automatically unfair reasons for dismissal where 2 years’ service is not required and the right exists from day one.

In defending any claim of unfair dismissal, an employer will firstly have to show the reason for dismissal.  The permitted reasons are:

–  employment otherwise contravenes a statute (e.g. not having a driving licence when driving is essential to the job)

–  redundancy (of the employee’s position)

Once the reason for dismissal is identified, the employer must go on to show that dismissal was justified i.e. that it was ‘reasonable’ in all the circumstances.

It is for this reason that dismissal procedures followed by the employer can be so important.  Over the years, lawyers for employees have often argued that because procedure wasn’t followed, it could not reasonably be concluded that the outcome was fair.  Against them, lawyers for the employer have argued that, even if procedure wasn’t strictly followed, it was close enough to come to a reasonable conclusion.  This often remains a key battle ground and one in which expert advice can be invaluable.

Even if the procedure followed was inadequate and the dismissal is judged unfair, the employer may still argue for compensation to be reduced by a significant percentage.  This could be anything from 0 to 99% on the basis that there was such likelihood of a fair dismissal even if adequate procedures had been followed.  This is often referred to as a ‘Polkey reduction’ after a case of that name.

If the reason for dismissal is a prohibited reason, then dismissal will be automatically unfair.  These include reasons connected to

If a dismissal is found to be tainted by discrimination it almost certainly going to be unfair as well.  If you have less than 2 years’ service but you believe you have been discriminated against, do not despair.  The lack of a right to complain of unfair dismissal will make little difference because a discrimination complaint will provide very similar, and perhaps more advantageous, rights to compensation and you do not need any particular length of service. 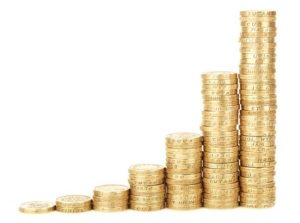 Unfair dismissal awards are comprised of two elements: the basic award (based on age and length of service, equivalent to statutory redundancy payment) and the compensatory award.   The lion’s share of any significant compensatory award is nearly always going to be based on calculated loss of earnings.

In automatically unfair dismissals or discriminatory dismissals, there is no cap on compensation and this can lead to awards of six or seven figures.   (Most awards will not Illustration

If you are concerned that you have been or might be unfairly or constructively dismissed, give us call.